Reverend C.T. Vivian, a Presidential Medal of Freedom winner, was a leader in the Southern Christian Leadership Conference (SCLC), and  Dr. Martin Luther King Jr.’s Field General has died. A leader of the Civil Rights movement, Vivian was a Baptist minister and a member of Dr. King’s inner circle of advisers.

As a student at the American Baptist College in Nashville, he studied under Rev. James Lawson, learning Ghandi’s philosophy of non-violence and working alongside Diane Nash, John Lewis, James Bevel and Bernard Lafayette to organize a strategic, sit-in campaign in 1960. Like many civil rights protesters, he was beaten and jailed on multiple occasions including the Freedom Rides to Mississippi.

Vivian helped found the Nashville Christian Leadership Conference, and organize Tennessee’s contingent for the 1963 March on Washington. In 1962, C.T. Vivian created and directed the Vision program to help educate 700 students from Alabama with scholarships and additional training. That educational program would evolve into the Upward Bound program.

From 1963 to 1966, Rev. Vivian was the national director of nearly 85 affiliates of the S.C.L.C. from 1963 to 1966, directing protest activities and training in nonviolence as well as coordinating voter registration and community development projects.

In 1970, he published a book entitled, Black Power and the American Myth, becoming the first person in Dr. King’s inner circle to write a book about the civil rights movement and the inner workings of the group.

Twice married, Reverend Vivian spent the next 50 years of his life as a civil rights activist and educator including directing the Urban Training Center for Christian Mission in Chicago and as dean of the Shaw University Divinity School in Raleigh, N.C

Rev. Vivian founded the Black Action Strategies and Information Center in Atlanta to foster workplace race relations, and was a founder of the National Anti-Klan Network, which later became the Center for Democratic Renewal. The organization monitored hate groups. A living legend, Rev. Vivian served as Deputy Director of Clergy for Rev. Jesse Jackson’s 1984 historic run for President of the United States, appeared in the seminal civil rights docu-series Eyes on the Prize and was awarded the Presidential Medal of Freedom by President Barack Obama in 2013. 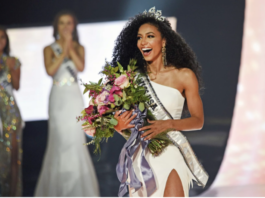 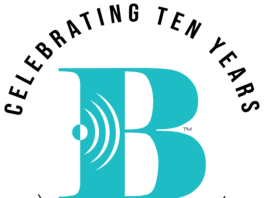 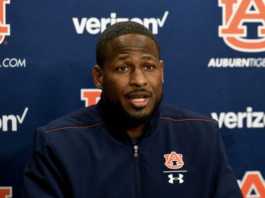