Alexander Smith of NBC News is reporting that Boko Haram has rounded up hundreds of women and children and imprisoned them in a school following what appears to be its deadliest attack, survivors and a local official said.

Fighters from the sect drove into the bush and rounded up the victims, who were fleeing an assault on the fishing town of Baga last week, witnesses told the human rights group Amnesty International.

‘Boko Haram took around 300 women and kept us in a school in Baga,’ a woman who was detained for four days told Amnesty. ‘They released the older women, mothers and most of the children after four days but are still keeping the younger women.’

Boko Haram violence in Nigeria, now in its sixth year, has displaced 1.5 million people, according to the U.N. The highest-profile attack was the kidnapping of almost 300 schoolgirls last year, which inspired the #BringBackOurGirls campaign.

At least 3,700 buildings were razed in the Baga attack. About 2,000 people were left missing, and thousands more were forced to flee their homes.”

The mass detention was confirmed to NBC News on Friday by Sen. Ahmed Zanna, a lawmaker from Borno state, where the attack took place.

This story is developing. 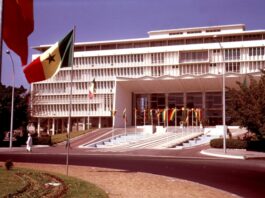 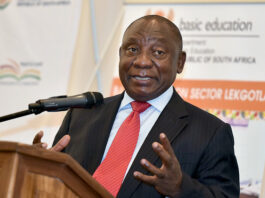 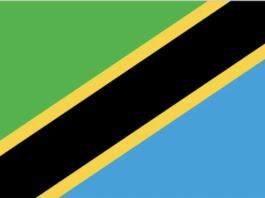